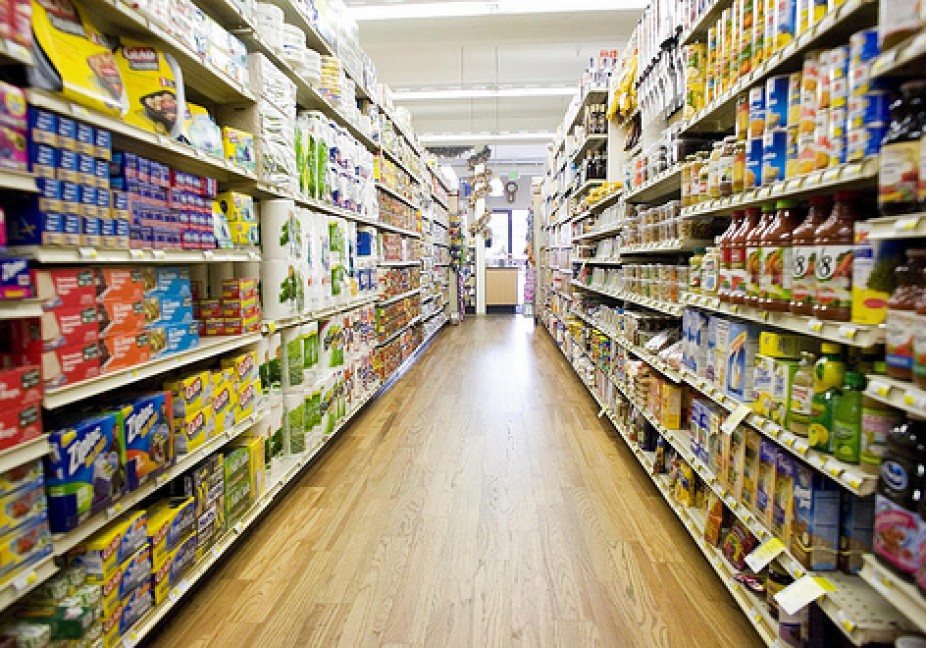 There are several trends shaping the development of grocery retailing in Serbia and among the most important are certainly convenience and market consolidation. Convenience trend is partly responsible for persistent popularity of traditional grocery retailers in Serbia due to the fact that these retailing outlets, especially very popular independent small grocers, offer superior proximity and extended opening hours to consumers, not to mention the human warmth of doing a daily purchase in a neighboring store where the owner and his family members are usually the only employees and everybody know them very well.

Even though it might seem paradoxical at a first glance, the convenience trend is also driving the growth of modern grocery retailers. Namely, more and more convenience stores are being opened in densely populated urban areas of Serbian cities and their market share within Serbian retailing grew from 4% in 2008 to 5% in 2013. Convenience is also driving the development of smaller supermarkets that are rapidly increasing in number as well. The value share of supermarkets in Serbia went from 9% of total retailing in 2009 to 12% in 2013. 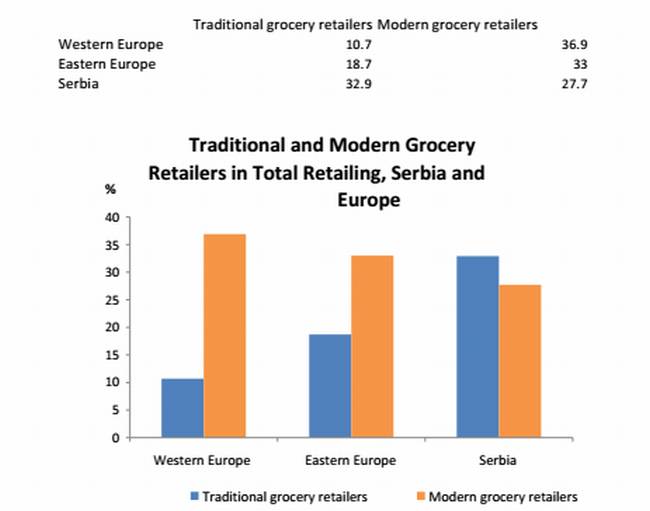 Another important trend within Serbian retailing landscape is market consolidation. We witnessed several major events in this area in last several years. Firstly Delhaize Group took over Delta Maxi doo, then Mercator purchased Familija and Agrokor Group took over Tuš. Finally, long-expected acquisition of Mercator by Agrokor Group has occurred in June 2013 and this rounds up Serbian retailing system as a duopoly.

We expect to see more international chains entering the market in next five years. Just how much the consolidation is reshaping retailing in Serbia and jeopardizing traditional grocery retailers can be seen from the fact that Serbian Traders Association (Udruženje trgovaca Srbije – UTS) was founded in the end of 2010 with the aim to protect and represent small retailers’ interests. However, this is not likely to significantly slow down the modernization of Serbian retailing. On the contrary, Euromonitor International expects to see number and market share of modern grocery retailers, especially large formats such as supermarkets and hypermarkets, growing together with emerging trends among Serbian consumers of doing weekly or even monthly purchases in huge retailing centers.

Transition and Gender Discrimination in Serbia